Drone Use in Australia

The use of unmanned personal aircraft, commonly referred to as drones, for personal and business reasons has increased dramatically over the last few years. One of the largest drone manufacturers produces over 10,000 units each week, so there is no sign that drone use will be slowing down any time soon. Drones are commonly used in the industries of real estate, construction, agriculture, mining, visual media and more. They provide individuals and businesses with access to a whole new level of visibility at height.

Drone use has become so prevalent in America, that a number of States now require drone owners to be placed on a register before flying the device outdoors.

Drone operation is still in its infancy however. They’re still a new piece of technology, and one that is ever evolving in terms of their capabilities. New questions continue to arise, including exactly who is responsible when a drone accident injures someone. 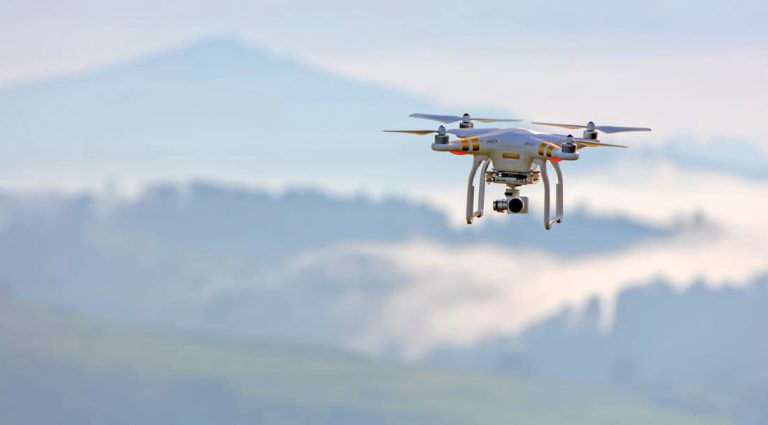 How Drones Cause Injury

Untrained or inexperienced drone operators make mistakes. Operators may fail to consider weather conditions, like wind gusts, interferences from power lines, trees or birds, or even aircraft. The technology is improving, making it easier for pilots to fly them safely. However, drone accidents and injuries still happen. Drone propellers spin at a high velocity in order to keep them flying, which makes them a very dangerous part of the device. If you are struck with a drone propeller, your injuries could be very serious.

A drone accident can occur independently of an operator mistake. There could be defect in the device, or a battery failure. A drone used for aerial photography recently struck some spectators at a sporting event. The owner claimed the battery had died mid-air causing the engine to stop, turning the device into a dangerous hazard which caused injury.

Regardless of the cause, drones can seriously injure people, leading to a potential personal injury claim for compensation.

Liability for Commercial Drone Use:

When a drone owned and operated by a company injures someone, the employer is responsible for the wrongdoing of the employee while in the course of their employment. Essentially in this case, the drone injury liability falls upon the employer of the person operating the drone.

This means the company is ultimately responsible for payment of compensation. A company would usually have public liability insurance to cover an injured person’s claim. The insurer would then pay compensation to the injured party.

When a person is injured by a drone being used recreationally by an individual, the liability situation is different. Personal drone liability attaches to the operator. If the drone operator made a mistake that caused the drone to crash, the owner could be found negligent and be held individually liable.

What is Drone Liability Insurance?

As the use of drones increases, so too will claims for compensation for any injuries they cause. Public liability insurance may soon become compulsory for all drone operators. However, this remains to be seen.

At GC Law, we are experts in public liability. If you have been injured by a drone, we can help you to gain the compensation that you are due. For a free claim review, contact the team at GC Law today.

We stand by you

Talk to the team at GC Law about your legal case.

Got a question you would like to ask us?

We've made it very easy to get advice